The Return of the Last Roman

The coterie awakened, and with Theo’s expert knowledge of the city’s sewers, made their way back to the Harbor of Heptascalon and escaped the city in a stolen boat. They reached Jucendiae Palace in the early hours of the morning. Though Malachite was no longer present, Theo found a note that explained the hoary Nosferatu elder had gone to meet an old friend and directed his childe to remain at the palace. 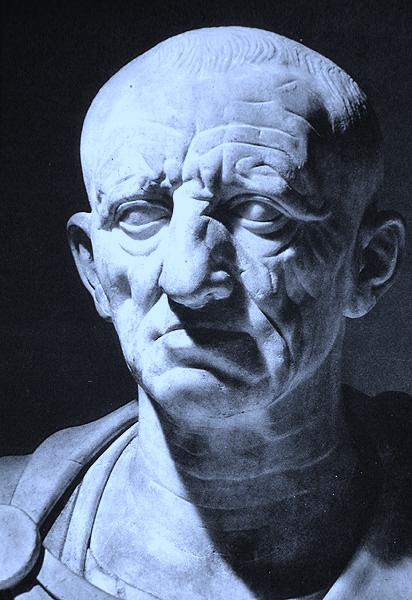 The next night when Malachite returned, he introduced the coterie to his old friend strategos Flavius Belisarius, an Antonian Ventrue of great prestige and renown. Upon meeting one of the greatest generals and most celebrated figures in Roman history, Theo was unabashedly star-struck.

Though not quite jubilant, Malachite was pleased none-the-less to reunite with his old friend. The bent Nosferatu spymaster and regal Ventrue strategos spoke for some time. Belisarius had retreated from the endless schemes and intrigues of his fellow Antonians to Alexandria and was thought destroyed after his disappearance in the wake of the Rashidun Saracen conquest of Egypt in AD 641. When Malachite had heard the tale in the late 9th century, he had known better. After the death of Emperor Basil II in AD 1025, as the empire began yet another decline, he began searching for the lost Antonian. Nosferatu agents eventually discovered the strategos havening in Edessa, and the two Cainites initiated what would become a regular correspondence.

Over the centuries, Malachite had asked Belisarius to return to the City and take it in hand many times, but the weary strategos had always refused. The disaster at Manzikert had changed all that however. Upon hearing of the catastrophic defeat of the army, the capture and humiliation of Emperor Romanos IV at the hands of Sultan Alp Arslan, and the possibility of a Byzantine traitor responsible for these events, Belisarius determined that the Queen of Cities needed its most prestigious and decorated guardian once again.

Having just arrived amidst the ever-flowing throng of refugees fleeing the Turkish advance, only Malachite and his young visitors were aware of the _strategos_’ presence. Unwilling to be turned away at the gates by Caius’ and Epirius’ decree, Belisarius and the coterie discussed their options and sought Malachite’s counsel.

Apparently, after hearing of the disaster at Manzikert in which much of the Byzantine military was decimated, Belisarius had decided to return to the Queen of Cities to call a Trinity Council of quaestors.

The strategos found fault in the Ventrue Military Prefect, Lyseros, for allowing the military to degrade from a disciplined superpower in Basil II’s reign to little more than a ragtag assortment of mercenaries under the influence of several powerful noble families. He also laid blame at the feet of the Ventrue Eastern Praetorian Prefect, Peter the Hermit, for diverting imperial subsidies from the eastern theme armies in favor of his personal holdings in Trebizond. Belisarius’ intent was nothing more than the final death of those responsible for the devastating defeat at Manzikert and to position himself within the Antonian hierarchy to again guide the Empire back to glory. 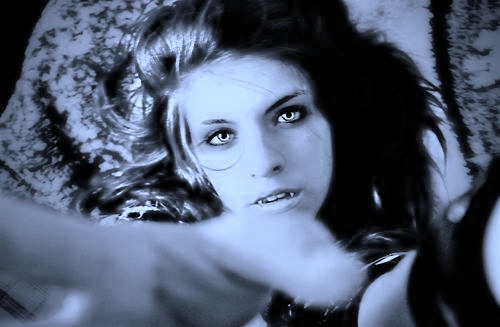 As Belisarius spoke on the corruption behind Manzikert, news arrived for Malachite – the Lady of Blood, Septima Dominica, was dead. According to the report, a group of witch hunters dressed in black with a white cross emblazoned on their doublets had set fire to an elicit pleasure-house where the prestigious elder had been havening. The quaestors had called the Sixth Council of the Triumvirate to confront the events at Manzikert, to address Septima’s murder, and to decide who would take on her responsibilities as caesar magister, the Antonian Emperor Caius’ chief administrator, advisor, and confidant. 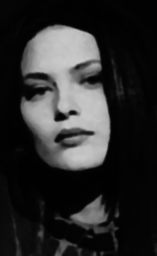 The news came as a great shock to the coterie. As their initial confusion faded into clarity, they came to a terrible realization: the Cainite they staked and left to the flames was not Kari’ansika. It was Septima. The letter they sent to the Lady of Blood must have been intercepted and the response forged by persons unknown. They had been used to assassinate one of the city’s most powerful elders. The consequences and implications thundered through the four neonates. If someone discovered their part in Septima’s murder, final death would be the least of their concerns. Luckily, even Malachite didn’t know about the Lady of Blood’s letter. The coterie stayed silent, allowing Belisarius to take charge of the conversation.

Once those assembled had taken in the news, Malachite mentioned that, with the death of their potential patron, the coterie would need to look elsewhere in the Antonian family to acquire support in their bid for citizenship. Picking up on the insinuation, Belisarius made the young Cainites an offer.

Belisarius explained that there were several obstacles blocking his goal to reorganize the Antonian power structure. Like Theo, Belisarius also needed to have his citizenship reinstated due to the Council’s recent decision to expatriate all Cainites outside the city during the events at Manzikert. Once his citizenship been reinstated, the strategos would need to call for a formal Council of the Triumvirate. Finally, he needed to not only accuse Lyseros and Peter the Hermit in council before the quaestors, but to make those accusations stick.

In order to cleanse the city of impurities and to save the Dream from imminent collapse, Belisarius needed outsiders – children of Cain uncorrupted by the City’s political mire – to help him. And it just so happened that Genevieve, Theo, Rodrigo, and Gaurin fit that bill seamlessly.

Belisarius made a deal with the coterie: if they supported his bid to remove Lyseros and Peter the Hermit, he would help them attain (or reattain) citizenship in the Queen of Cities. This suited the neonates’ purposes perfectly as it would allow them to continue pursuing their investigation into the origins of the Nod fragment and the identity of the killer. With all in agreement, Malachite and Belisarius departed to petition the Council for a citizenship hearing, leaving the coterie to cope with the new burden on their consciences.