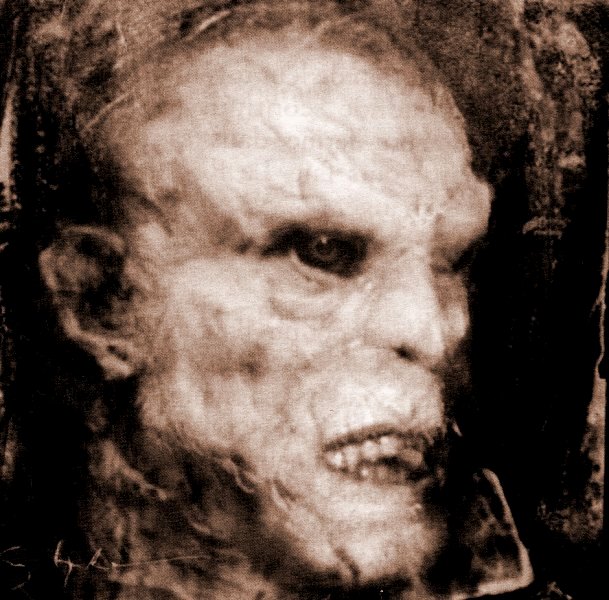 Once they were settled in, Malachite insisted his guests explain the circumstances surrounding their arrival and intrusion upon his solitude. Over the next several hours, the weary coterie told the hoary Nosferatu elder of their travails; of the companions lost to poisonous assassination, of the connections between the murders and the transportation of a Nod fragment from the Croatian city of Zara. They described their passage across the sea to the Obertus monastery, its perverse ghouled monks, and their discovery that the fragment’s journey had originated in Constantinople. Finally, they reiterated the oath they’d made to one another and to the memories of their lost friends: to find the unknown assassin and bring all those involved to justice.

Malachite listened in silence, and when the telling had finished, declared his support for the young coterie’s mission. There were problems however. The rogue Paulidis had told them true, the city had restricted traffic into and out of the city to refugees, but the number of mendicants seeking asylum beneath the Wall of Theodosius grew exponentially every day. As a result, the city had completely closed its gates to non-citizens. Furthermore, at the behest of the Antonian basileus Caius and Domestic Prefect Epirius, all Cainites who’d been outside the City and unaccounted for during the weeks leading up to and since the battle at Manzikert had their citizenship revoked. According to Malachite, rumors had surfaced that Turkish sympathizers within the City had betrayed Byzantium. Thus, the coterie would be unable to gain entrance to the city and continue their mission. Dismayed and exhausted, the night’s young travelers submitted to the day’s rest. 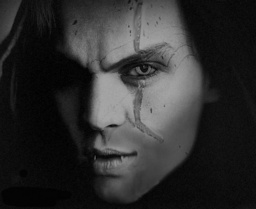 It was decided that an appeal must be made to the council of quaestors to be granted special dispensation for repatriotization and official citizenship. To secure the opportunity for this appeal, the coterie would need the patronage of one elder for each aspect of the Triumvirate. Naturally, Malachite offered his patronage for the Michaelite block of houses. After much deliberation, it was decided that Baron Thomas Feroux (representing the Obertus houses) and Lady Septima Dominica (representing the Antonian houses) would be most likely to respond to a request for support. Letters were drafted, and early that morning, pigeons were released to carry the messages to their intended targets.

On the following night, a bird returned not long after nightfall. The Baron had responded. In exchange for a boon at some undisclosed time in the future and so long as each would be citizen made an oath to leave Obertus affairs to the Obertus, he would support their bid for special dispensation. He also reinforced that it was due to Malachite’s word of support that he had even entertained the idea and therefore, their debt to the Nosferatu should be double what they owed him for his patronage. The Baron went on to say that upon granting his support, the coterie ought to act with honor and discretion as his reputation was now bound to theirs. Finally, he warned that any action to tarnish his standing would be treated gravely indeed.

The second bird didn’t return until much later, after Malachite had already left for a hunt. Though the Lady of Blood’s response was less enthusiastic than the Baron’s, it did open the possibility for her support. In it, the caesar magister explained the impediments standing before their appeal and her reluctance to invite five more Cainites into the city. Already burdened by over-population, suffering from the sting and accompanying strife of Manzikert, and struggling with the sudden resulting imbalance of power and the blooming of both ancient and fresh grudges, the Crossroads had no room for any other destabilizing elements – and inevitably, new blood would further disturb the delicate dance already underway.

If, however, the potential citizens were to illustrate their personal goodwill and then demonstrated their ability to be a stabilizing influence, she would consider supporting their bid for a special dispensation. Humbly, Septima submitted an opportunity through which they could prove their commitment to these values: meet Damianus, an agent of hers, in the Industrial Quarter Harbor on the night of the 9th of September, and follow his instructions to the letter. If they successfully accomplished the endeavor he set before them, she would consider them friends of the Antonians and speak on their behalf before the quaestors. With few options before them and even fewer friends, the coterie agreed that they would champion the Lady’s cause… whatever it may be.