This grim-faced Macedonian is Constantinople's Domestic Prefect and current acting Caesar Magister due to the destruction of his sire Septima Dominica.

A brooding, richly dressed Byzantine noble who wears his power like a cloak. He is tall and angular, and has a certain majesty about him, as if he were fit to sit on the throne of Constantinople himself. His hair is dark brown and shorter than the Courtly fashion. Haughty eyes, so dark as to appear black, gleam beneath bristled brows and declare, without a word, his disdain for his lessers.

From what little information that the coterie has gathered on this Antonian autocrat’s past, it is know that he fought in the Battle of Blarathon in the Year of Our Lord 591, though it is unclear whether or not he’d yet joined the ranks of the undead. Lady Dominica is purported to have remarked among several Kievian Cainite ambassadors, “There has never been another Ventrue like him. I made him, and then I broke the mold.”

Nicepherus’ career among the undead has been a slower climb to power due to a lack of upward mobility in the higher ranks of the Antonians but has been consistently mounting over the ages. During the first Iconoclasm crisis, Nicepherus stood by Lady Septima’s side, and with his sire, spoke out against Antonius’ zealous call for the destruction of icons and the Obertus monks who revered them. Basilieus Antonius imprisoned him in the palace’s deepest dungeons for his trouble. It is said of that time by many Antonian ghouls that when the ancient Ventrue scion visited his prisoner, the walls reverberated with screams and the halls stunk of seared flesh. It was in such a state that Nicepherus remained for almost a century.

When Antonius was staked and left for the sun by Caius and Septima in the Year of Our Lord 796, Nicepherus was freed by his rival and his lover, but his time on the rack had changed him. The gallant, cavalier nobleman was gone, replaced by a stony, unyielding autocrat. Not long after, he was proclaimed Domestic Prefect as the Antonian Ventrue reorganized themselves after the loss of their Basilieus.

Septima’s final death in the fires started by a band of kine witch-hunters had a dramatic impact upon Nicepherus. Nicepherus vowed he’d find Lady Septima’s murderers and bring them to public justice. He has allied with Gregorius, the Muse of Performance, and Andronicus Phocus, the Toreador sculptor, and has also brought one of his own ghouls, Nicepherus II Boteniates, to the Imperial throne. In addition to his allies and pawns within Constantinople, a great many of the princes spread throughout the coastal cities of Asia Minor are either allied or descended from Nicepherus. The elder Antonian now controls a veritable scion house of his own through which he pursues his dogged quest for vengeance. 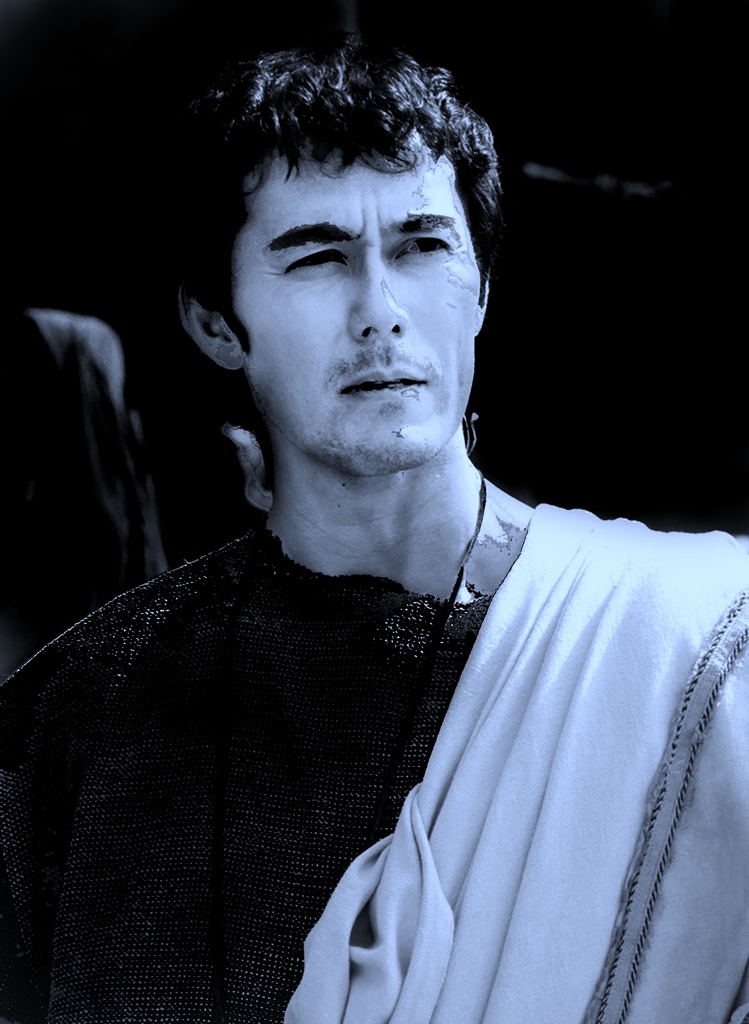