Called 'the Last of the Romans' by mortal and Cainite alike, this burly old man is renowned for being one of the greatest generals in Byzantine history.

Embraced late in life, this dignified ancient has deep wrinkles, lines, and scars across his face that declare his many conquests and whisper of countless days spent toiling in the sun. This battle-scarred, weather beaten elder still possesses the powerful physique of a roman gladiator. Often clothed in simple, classical robes or the scaled armor of the Byzantine bucellarii but always with a sword at his belt, he exudes an almost mythical bearing of dignity and natural nobility. His smokey, resonant voice cements his already commanding presence with an ironclad air of authority, and heavy brown eyes do little to conceal his cunning, but also reveal a resigned tiredness, as a prisoner’s would from behind the black iron bars of his cell.

The greatest general the empire had ever seen, Strategos Belisarius was directly responsible for the military victories of Justinian’s rule – retaking North Africa and much of Italy, repelling Persian attack and suppressing the popular Nika revolt. Despite all this, Justinian never trusted Belisarius and played Chamberlain Narses as a foil to the general. According to popular tales, after being betrayed by his suspicious emperor, his unfaithful wife, and his nemesis Narses, Belisarius was tortured, blinded, and cast-out to live in the streets as a beggar. The fact that Belisarius still has use of both eyes suggests the blinding part of the rumor to be false, but such facts rarely get in the way of a good story. Regardless, Antonius recognized Belisarius’ loyalty and Embraced him in the latter half of the 6th century AD.

Belisarius was close to his sire, but because he had little taste for the petty struggles with the Dracon, he soon requested to gain the prefecture of North Africa and left for Carthage. When Arabs captured the region in the seventh century, Belisarius didn’t return to Constantinople and was thought destroyed. Belisarius’ own account of the years following explicate that, now freed of his obligations, the Strategos wandered the Mediterranean.

When the Battle of Manzikert meant the empire’s loss of Anatolia, Belisarius could no longer stay away from Constantinople. Upon his return, the Strategos petitioned the Sixth Council of the Triumvirate for the destruction of Military Prefect Lyseros and Eastern Praetorean Prefect Peter the Hermit whose corruption and weakness were responsible for the defeat (and assisted in the minor task of gaining citizenship for Rodrigo de Pelayo, Sister Geneviéve of Cluney, Brother Gaurin of Cluney, and Theodosius Konstephanos). 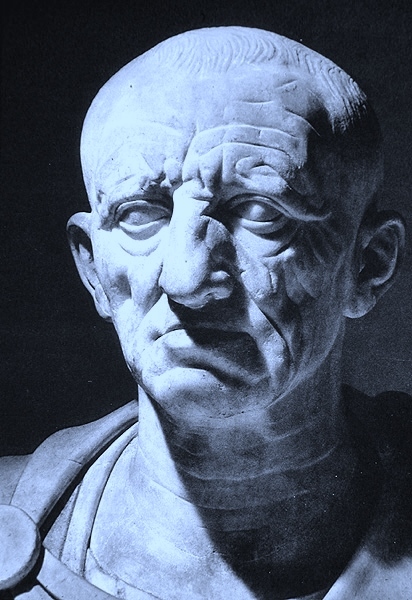