Travel through the mountains was cold and treacherous. Enshrouded in heavy fog, surrounded with the heady smells of the forest, and harried by the howling of wolves echoing through the trees, the three Cainites nervously picked their way along the crooked trail until the monasteries’ battlements came into view. Geneviève, Gaurin, and Rodrigo approached the imposing gatehouse cautiously, and after a brief explication of their purpose at the monastery, were granted the monk’s hospitality. 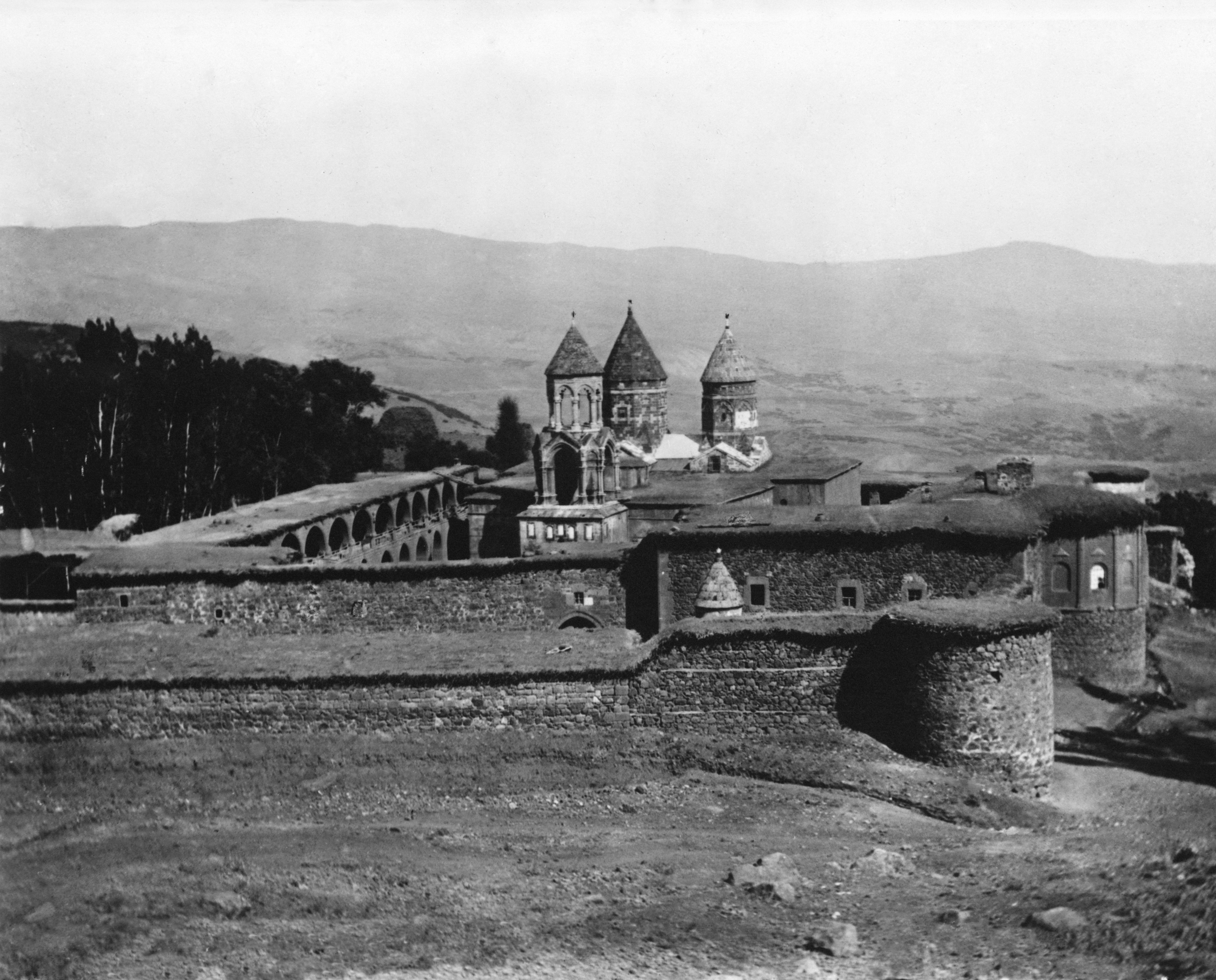 Upon entering the monastery, the coterie was greeted by Abbot Heroch, a bald old man with a wispy, white beard. The Abbot explained that the monastery shared the namesake of its patron, the Sanguine Saint Gesu, a figure entirely unknown in the Latin Church, and that it followed the Orthodox saint’s prescribed Obertus tenets.

It became readily clear Heroch and his monks were well aware of, perhaps even awed by, their guests’ supernatural natures. After inviting his visitors to stay the night and offering sanctuary from the sun’s hateful rays, the Abbot acknowledged that he and all those within St. Gesu’s walls were ghouls. The blood of Cainites flowed in their veins. Apparently, the monastery’s children had even been born with the blood, something Heroch and his fellows perceived as a miracle of faith.

Curious about St. Gesu’s true master, presumably a Cainite, the travelers questioned the Abbot further, and Heroch asserted that he and his flock had been out of contact with the Obertus hierarchy in Constantinople for some time. Satisfied with his explanation and after supping upon a few willing monks, the coterie accepted the Abbot’s hospitality and retired to the catacombs for their day’s rest.

Geneviève, Rodrigo, and Gaurin became aware of their grievous error of trusting the Abbot when they woke in a pitch black chamber inside suspended, solid iron cages. Panic quickly consumed them as all manner of gruesome possibilities surfaced in their minds, and it wasn’t long before they noticed a fourth cage in the room was occupied as well. The figure identified himself as Archon Theodosius Konstephanos of Byzantium, and confirmed the three travelers had fallen into a dire situation.

Suddenly the sound of voices could be heard beyond the chamber door, and then monks began filing into the room. Abbot Heroch soon joined his brethren, bringing with him the monastery’s children. Muttering a prayer, of which the four trapped souls could only understand the words “of the Within,” the Abbot speared each prisoner in turn, allowing their vitae to spatter upon the stone floor below. As torpor began to claim them, Gaurin, Rodrigo, Geneviève, and Theo watched while the children crawled across the floor, lapping up the blood like leeches…